HDR Photography has become quite a trend in recent times, though the nascence of this technique dates back to the mid nineteenth century. The letters HDR stand for High Dynamic Range and HDR imaging refers to a set of techniques used in image capturing to produce a greater dynamic range of luminosity in pictures. This photography technique renders more dramatic looking images and is able to represent intensity levels found in real scenes more accurately. A wider and deeper range of colors are able to be rendered via HDR images.

What is HDR photography?

Simply put this is the method of photography that adds greater dynamic range to pictures; a greater ratio of dark to light is represented within the same image. This type of image is achieved with the help of multiple standard photographs and then merging them into one HDR image. Often exposure bracketing is used for producing these images. High dynamic range images are rendered with the help of cameras that are equipped with features such as sensor resolution, gamma curves, noise, photometric calibration and spectral calibration. 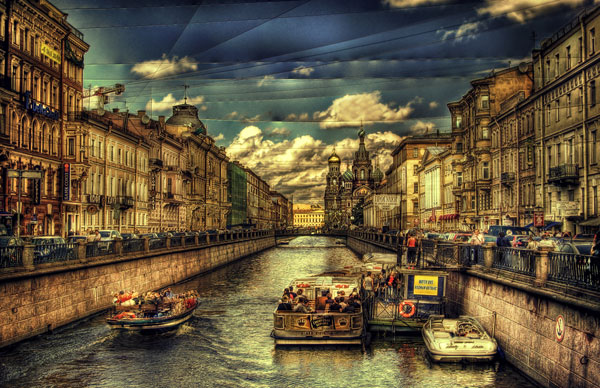 What happens is that several images could be taken over the course of the day and then merged into photo. So for instance a picture of a building against the backdrop of the sky may be photographed at different times of the day – whereas at one time of the day the sky would be visible with the building in silhouette against it, at another the building forefront may be lit up with the sky dimly lit. An HDR image could bring both these elements together and create an image full of rich, natural looking color.

Though the technique has been around for a very long time, HDR photography has recently gained a lot of popularity and is now available in smart phone apps for iPhone as well as some android phones.

When should you use this technique?

The HDR technique is very useful for shots of scenic landscapes where you need to evoke a greater sense of contrast – in particular when you want the foreground as well as the background both to be shown in clearer detail with both lit up well. Photos that are backlit are also well served by HDR techniques you brighten up the darker portions of your picture. Portraits in natural light could appear harsh and could also create stark shadows – these issues can be resolved with the help of HDR techniques.