When and how did mobile camera phones become such an integral part of life? How did they alter social interaction in the way that they have? Considering how our lives are now ruled by converging and enabling technologies, the evolution of the camera phone and its subsequent popularity was inevitable.

The nascence of camera phones

It was in 1997 that Philippe Kahn first created a camera phone – he used it to instantly send pictures of his new born baby right from the maternity ward. This was the first ever instance of instant visual communication – something that has now become absolutely routine for most of us. 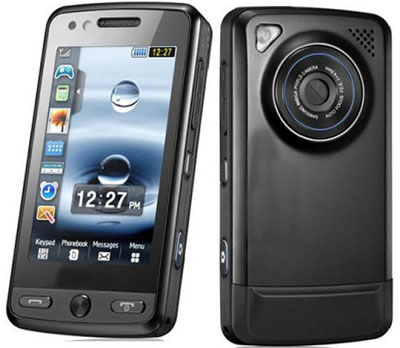 However at the time the idea was alien – when they first thought to put cameras into phones, most of us scoffed – what on earth did one need a camera in one’s phone for! It was going to be superfluous, people were never going to use it, they said.

Indeed when the phone integrated camera first made an appearance, the poor quality images and the high cost of purchase meant that people were chary of getting on board the concept. Manufacturers and service providers however were quick to spot the enormous potential of the camera phone and soon the consumer could actually buy a gadget that was not only a phone but also a camera.

The popularity of the camera phone

Within just a few years from the time that the first camera phone was launched, the concept had become so very popular that the all over the world, there were more camera phones being sold than stand alone digital cameras. By the year 2006 half of the mobile phones in the world had a camera built-in. it has now got to a point that if you want to purchase a mobile phone without a camera, your choices would very limited indeed.

The popularity of the mobile phone camera has now got to a point where we ‘share’ everything we do – from eating breakfast, to partying to getting married. We have words such as ‘selfie’ firmly embedded in our vocabularies. Everyone around has become a photographer – simply because everyone also now sports a phone!