For those of us who use the common or garden variety of point and shoot cameras, terms such as shutter speed and aperture settings can sound complicated and daunting. So we try and simplify things a little bit here. We will try to understand why shutter speed is important and what impact it has on photographs. We will also look a little bit at the aperture and its settings.

What is shutter speed? 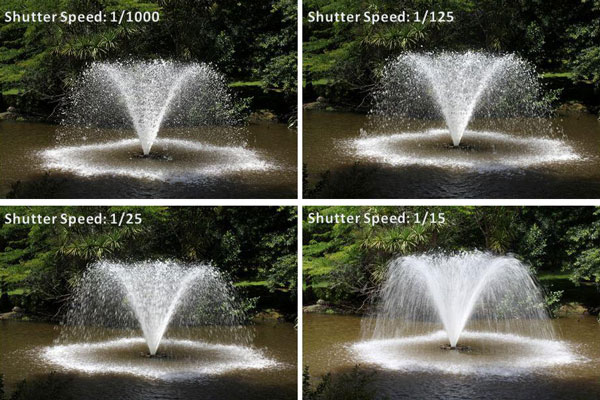 A high shutter speed will give you different results with the headlights of cars appearing not as streaks, but as dots. Similarly, when slower shutter speeds are used for shooting running water, this will give that foggy or ghostly effect.

Aperture is the size of the opening in the lens through which the light travels. Apart from shutter speed it is the other factor that impacts exposure value. The smaller the aperture, the less is the amount of light that is admitted.

Impact of aperture size on pictures

The aperture setting will impact the depth of field or the number of items in an image that will be in focus. Aperture settings are measured in f stops – smaller stops help to keep more of any image in focus, whereas larger stops will reduce the depth of field and blur out parts of the image. So if you want to be able to take those professional looking pictures where the subject in the foreground is in focus, whereas the background is blurry, you can achieve this with the help of a large aperture and fast shutter settings.